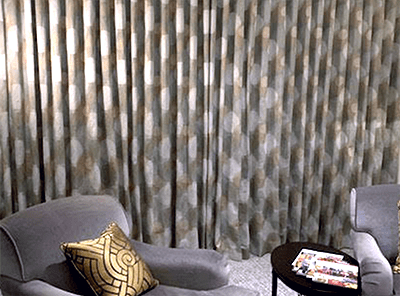 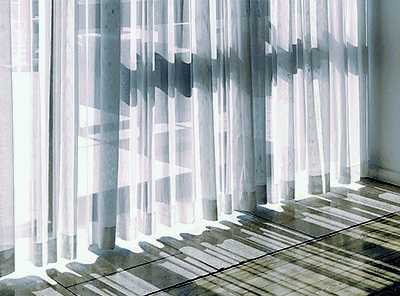 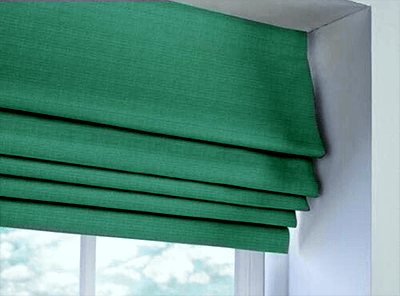 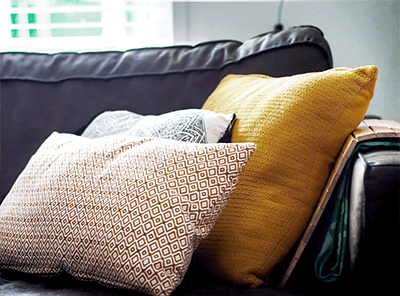 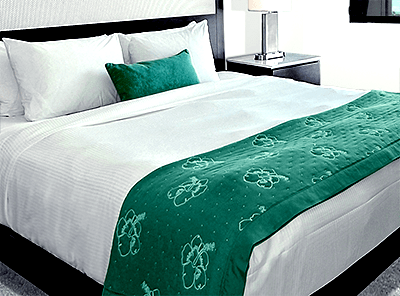 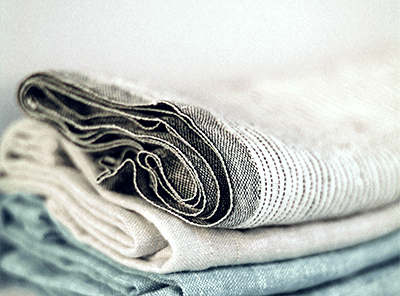 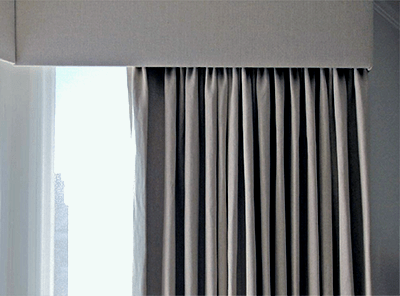 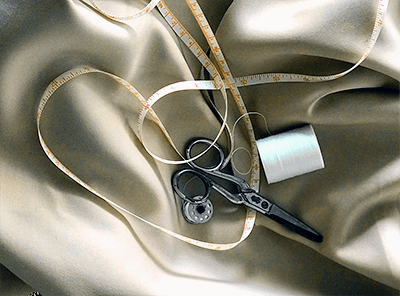 Find out more about our products

Chamuel Ltd was established by Sean Mooney and Anne Cullen in 2007 and has become one of the major manufacturers in Dublin. We make curtains, cushions, bed throws, bed valances, pelmets, roman blinds and more. We work with designers on all kind of projects including outfitting hotels and showhouses. We also do domestic projects.

When Sean Mooney - the creator of Chamuel LTD, was in Cape Town, South Africa he happened to notice a shop selling souvenirs. One of the assistants called him in and they started chatting about what was on sale. When Sean pointed out a pink stone that he was interested in, she said that if he carried that stone in his pocket he could follow his dream and the Archangel Chamuel would help him on his way. A year or two later, Sean decided to throw caution to the wind and set up curtain manufacturing company and so Chamuel Ltd was created. After that, the stone went everywhere with Sean, in his pocket, reminding him of the Archangel Chamuel.

Let us help you create your desired product exactly as you want.

Send us an email or give us a call regarding any of our services or products you're interested in.